Admirals look to get back on track

The Milwaukee Admirals started the 2021-22 season with a bang when they demolished the Grand Rapids Griffins back on Saturday, October 16th. Since then, however, the Admirals have struggled to string together a win through the subsequent four games.

Through those four games, the Admirals lost 3-2 and then 6-1 against Central Division rivals the Chicago Wolves. The following weekend they lost again to Chicago 4-2 and then Grand Rapids enacted their revenge by beating the Admirals 4-1. The question that needs to be asked is: “what’s going on?”

There are two main issues that have plagued the Admirals here at the start of the young season. The first of which took place earlier in the morning on October 16th: Connor Ingram was recalled to the Nashville Predators due to Nashville’s backup goaltender undergoing the league’s COVID-19 protocols. Ingram is a reliable backstop for the Milwaukee Admirals and has four seasons of AHL experience. In the 2019-20 season, where the Milwaukee Admirals were the best team in the AHL, Ingram and a .933 save percentage and 1.92 goals against average. Between Ingram and then Milwaukee goaltender Troy Grosenick, the tandem won the AHL’s Hap Holmes Award. Without Ingram, goaltender duties have fallen to Devin Cooley and Parker Gahagen. Cooley has taken four of the six starts and has a .860 SAV% and 4.22 GAA. Gahagen has a .906 SAV% and 3.18 GAA.

The second reason for Milwaukee’s slow start has been the lack of a breakout offensive player. Of course, there have only been six games so far this season, but since the last season that the Admirals played they lost Daniel Carr, Eeli Tolvenan, and Rem Pitlick. So far this season Egor Afanasyev leads the team in points with four (1G and 3A). No individual player has more than two goals (Cole Schneider, Grant Mismash, and Joseph LaBate each have 2G).

Where do they go from here?

The Admirals will play two games this upcoming weekend. On Friday they will play the Manitoba Moose and Saturday against the Iowa Wild. The Admirals received some great news on Thursday this week that Nashville was reassigning Connor Ingram back to Milwaukee. Ingram will bring back some stability in goal which can help Milwaukee’s young offense get some traction.

Milwaukee’s offense on paper should also be performing much better than it has thus far this season. Afanasyev is expected to be a central part of this team’s offense and one would expect his production will ramp up as he gets more accustomed to professional hockey. Anthony Richard has also been a strong presence for the team over the last few seasons. His production can be expected to also increase as the season progresses.

This weekend will show if getting some stability in net will help the Admirals win some points in the standing to catch up from their slow start. Stay tuned to Penalty Box Radio for continued coverage on the Nashville Predators and Milwaukee Admirals! 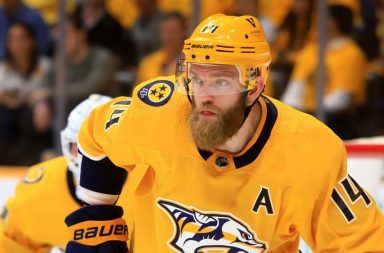 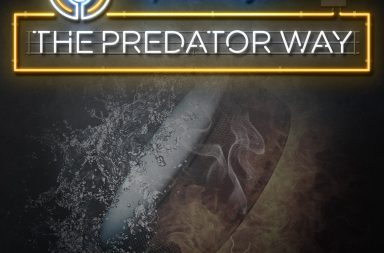 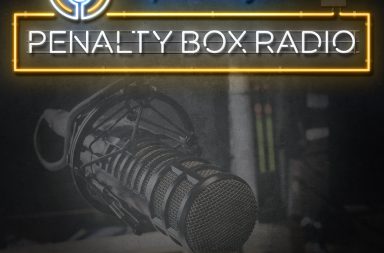