Justin and Glynne kick off the show discussing the baby boom for the Predators, the final four in the playoffs and the hiring of Dan Hinote as a new assistant coach for the Preds.

Hall of Famer and five-time Stanley Cup Champion goaltender Grant Fuhr joined the program next to discuss 3Ice Hockey and how the 3 on 3 league could come to Nashville. Vote to bring it to Music City: www.3ice.com.

We wrap it up talking about the Dune trailer, what we miss about being at the arena, free agency and how to watch the 9/11 Memorial game between Nashville Fire and 7Element. 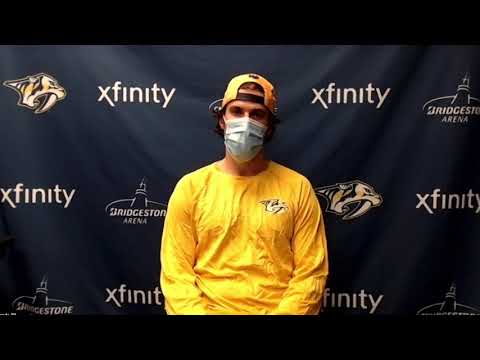 Southern Hostility – NHL is back, what we’ve been up to & WandaVision 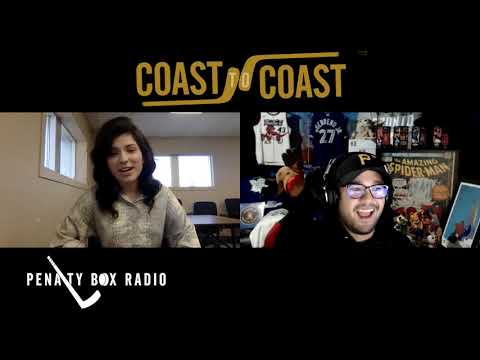