We watched The Mighty Ducks to kick off the week, so let’s watch D2: The Mighty Ducks tonight at 7pm Central. So everyone click play at 7pm and watch with us. Join the discussion on Discord (click here) and on Twitter at #PBRMovieClub.

Synopsis: Gordon Bombay is forced to withdraw from the minor hockey league with a knee injury. Much to his surprise, he is given the job of coach of Team USA Hockey for the Junior Goodwill Games in California. With most of the Ducks and a few new players in tow, he sets forth for LA. All appears to be going well for a while, but the hype of Hollywood starts to get to Gordon, and he is distracted when Iceland, the favorites to win the title, appear on the scene.

Rated PG for some mild language

D2: The Mighty Ducks is the 7-seed matched up against the 10-seed Ice Guardians (which we’ll watch next week)

The winner of this match-up will take on the original The Mighty Ducks in the quarterfinals! 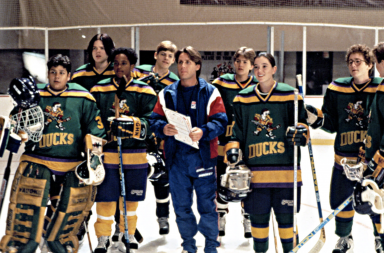 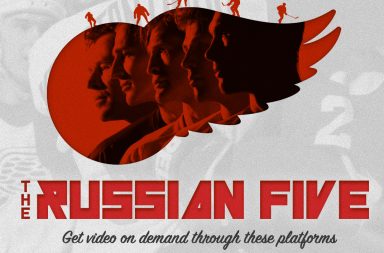