NFL Free agency has begun, and the boys are here to talk about it. This week Bobby and Brandon cover the NFL, owning a pet dragon, and complain about a specific type of sports fan. Follow the boys on Twitter and Instagram @PucksOutPod -Merch goes live this week! Check us out at https://whatamaneuver.net/collections/pucks-out-podcast to purchase all the clothes you’ll need and help support the show! 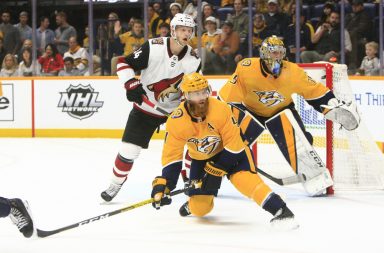