On this week’s episode of Coast to Coast: Game Misconduct, Matt Best is joined by Nick Andrade to catch up on what’s been happening in the world of pop culture.

Christian Marin couldn’t make it for this one (but he’ll be back for next weeks!) so Nick and Matt had the chance to geek out about Star Wars for a bit. The duo chat about The Rise of Skywalker and the Mandalorian; loving one more than the other.

With the release of Mac Miller and Eminem’s latest albums, Matt & Nick put on their music caps and try to break down each new record.

Should have just called this the “critic” episode because the pair also review the Oscar nominees for Best Picture & discover a thing or two about each person’s favourite movie genre.

Then to top things off, Nick demanded we talk about his twin – Conor McGregor – and the (quick) fight that recently happened.

If there’s something YOU want to hear on Game Misconduct, send us a tweet! @BESTofMATT / @nickandrade89 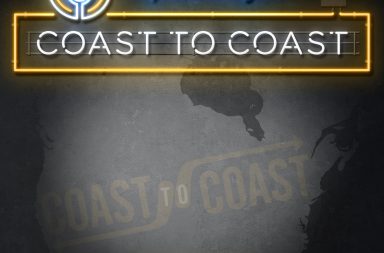 Coast to Coast: Brandon Montour of the Buffalo Sabres