MTSU and EKU faced off at Ford Ice Center in Antioch on Nov. 15 for their first meeting since MTSU opened their season in mid-September. In September, the two teams split the series 1-1 with MTSU claiming the victory in game two. MTSU claimed the victory in game one on Friday night with a final score of 9-5. They complete the sweep with a score of 8-6 on Saturday night.

After game one, MTSU’S leaders showed out with Brendan Mitchell and Alexander Yarger each recording two goals. Josh Friedenberger had two goals and an assist, and Joe Puglise with a goal and two assists. Carson Brown had two assists.

EKU struck first once again in the second period, but Jackson Taylor answered while with the man advantage. Captain Nathanael Wilson net a powerplay goal to make it 5-4. EKU ties things up 5-5 at the end of the second period.

Players to watch for after this series: 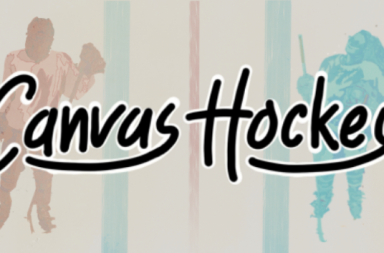