Milwaukee dominates in 6-2 victory over Stars

The Milwaukee Admirals had their most dominant offensive performance of the season on Tuesday night when they faced the Texas Stars for the second time in as many games. Six different Admirals contributed goals for a 6-2 win.

This matchup seemed to be off to a similar start to the game the Admirals had with the Stars last Friday. The Stars led the Admirals 15-10 in shots on goal, but neither team was able to capitalize. Connor Ingram was putting forth a solid performance and the Stars put Jake Oettinger in net to try to redeem himself from Friday’s shootout loss. Neither team scored in the first period.

Laurent Dauphin opened up scoring just 2:53 into the second period. Rem Pitlick (3) entered the offensive zone and dropped a pass back to Eeli Tolvanen (2) who fired a shot from the point that was tipped in by Dauphin for his third of the season. It was a beautiful set up by Pitlick and Dauphin has continued to do a great job of getting in front of the net.

The Admirals extended their lead to 2-0 at 4:25 when Mathieu Olivier (2) took the puck behind the net and snuck a wraparound attempt behind Oettinger. Tanner Jeannot (1) and Steven Santini (3) had the assists on the goal.

Late in the second period Emil Djuse would beat Connor Ingram to cut the Admirals’ lead in half at 15:09.

4:59 into the third period, Joel L’Esperance scored his third goal of the season to tie the game. The shot caught a piece of Ingram’s pads but trickled passed him and went into the net.

The tie didn’t last much longer as Anthony Richard opened the flood gates for Milwaukee at 6:40. He took a pass from Daniel Carr (2) behind the net and fired the shot through Oettinger for his second of the season.

Daniel Carr scored his first non-shootout goal of the season at 9:08 of the third when he deflected a Frederic Allard (2) slapshot. Another great example of Milwaukee getting a body in front of the net, causing confusion, and deflecting the puck passed the opposing goaltender.

Only a little over two minutes later Frederick Gaudreau received a pass from Rem Pitlick (4) behind the net, deked, and backhanded the puck over Oettinger’s right shoulder. Gaudreau has had three goals since returning from injury halfway through October.

The final goal of the game would come from Tanner Jeannot who was recently recalled from the Florida Everblades (ECHL). Frederic Allard passed the puck to Mathieu Olivier, who was standing in the crease. Olivier’s stick grazed the puck but Jeannot was able to bury it to beat Oettinger to give Milwaukee a 6-2 final score over the Stars.

A lot of good things were going on in this game. Most of all, it was nice to see Milwaukee offense match the amount of talent on their roster. This game set a season high for the Admirals for goals at six.

Rem Pitlick is settling into his role as a playmaker quite nicely. At the end of this game he is sitting at four assists. However, he has yet to net his first goal as an Admiral. He managed three shots on goal.

Eeli Tolvanen had a nice game as well. While it didn’t translate into goals, he did lead both teams in shots on goal with seven.

The Admirals’ shot map looks exactly the way you’d want it to. Shots are mostly coming from near the goal crease. Texas’ shots were much more spread out.

In contrast, here’s the shot map from the Admirals 3-2 loss against Colorado on October 18th. Shots are much more spread out.

The Admirals are nine games into the season and sitting on a 4-2-1-2 record and 11 points. They’re tied with San Antonio for fourth place in the Central division. Iowa leads the Central with 14 points. It’s a very young season and if the Admirals play like they did on Tuesday, they’ll make up those points quickly.

The Admirals play again this Friday at 7:00PM Central against the Iowa Wild at the UW-Milwaukee Panther Arena. Coverage on the Milwaukee Admirals is available here on PenaltyBoxRadio.com. 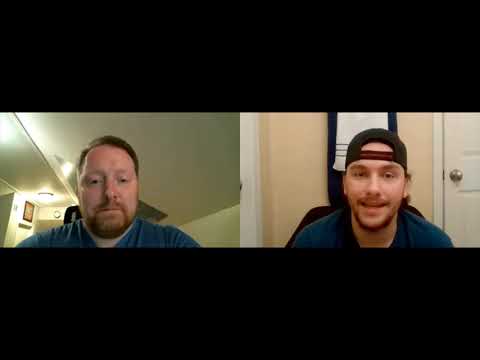 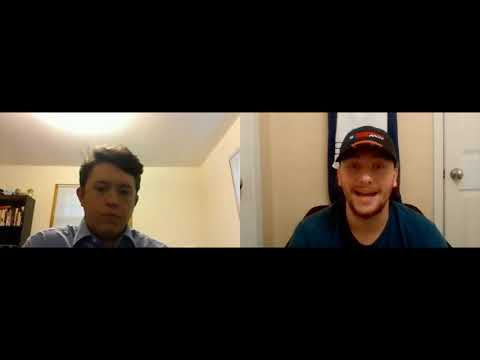