Report Cards: Alexa, how do I re-cork champagne?

Bad news, folks. The Nashville Predators will not be going 82-0 this season. The victory parade that begun after opening night’s third period will have to take a brief hiatus until the team can figure some things out.

All jokes aside, Saturday night’s loss to the Detroit Red Wings demonstrated some lingering problems facing the Predators. No matter the offensive firepower now at their disposal, Nashville is far from a flawless team.

Overall, the game was one of possession domination by the home team. Nashville produced massive advantages in every “fancy” category over the 51 minutes of five-on-five hockey, including three times as many scoring chances as Detroit. Perhaps more impressively, the Predators did not allow a single high-danger scoring chance at five-on-five.

Let’s take a look at how Nashville’s performance broke down on a line-by-line basis. All of these values are from five-on-five; no special teams are included.

Nashville’s top six is one of the most dangerous in the NHL, of that I am confident. They also have the personnel to bring the bottom six up to an effective level, though they seem to ignore that option.

I’ll let the numbers speak for themselves, except for a couple key takeaways. Kyle Turris has played well offensively, in spite of what grumbling fans around the arena might think. His passing and skating are good enough to cause damage. He simply needs better wingers, and that’s looking unlikely to happen.

I actually have pretty decent expectations for Nick Bonino’s line this season. They should, in theory, be getting easier minutes at home than before. As with last year, though, this group has closely represented a wet blanket. I know it’s kind of his schtick, but Austin Watson would be much better served skating than laying hits that take him out of the play. Really, you could say the same for Colton Sissons.

Nashville is a very interesting team this season, considering the focus has shifted away from their defensemen to their elite forward group. Obviously though, the Predators still boast some superstar blue liners.

Roman Josi is kicking off a key year in style, showing off his elite combination of transitional and offensive ability. Mattias Ekholm and Dante Fabbro are no concern either; the latter being the only defensemen on the ice for multiple Nashville goals yesterday.

Dan Hamhuis and Yannick Weber are a weak link, certainly, but certainly serviceable in the big picture of bottom pairing defensemen. Saturday night was one to forget, however, as they failed to produce much of anything despite a super friendly zone deployment and weak opposition.

I’d like to apologize for burying the lede slightly here. To be completely honest, it’s foolish to nitpick the skaters when the real problem was quite clearly goaltending.

If you’ve read these report cards before, you’ll know I very rarely give out failing grades. Here, though, I’m afraid I’m left with no option. Juuse Saros faced just 19 five-on-five shots against, not one coming from a high-danger scoring chance.

Certainly, everyone is allowed a bad night or two. That said, the Predators’ style of play necessitates frequent heroics in the crease. As with Saturday, when those heroics are absent, a win is unlikely to result. 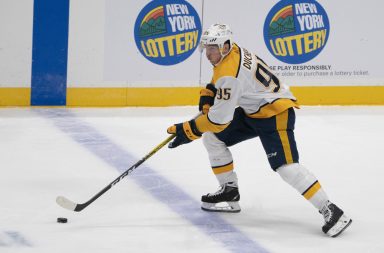 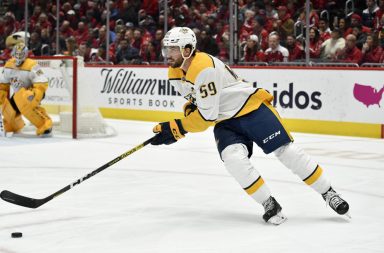 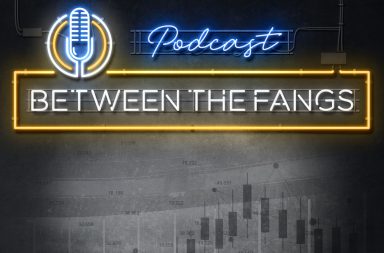