VANCOUVER – It was the last day of the 2019 IIHF World Junior Hockey Championships, two weeks worth of competitive hockey from the top talent around the world, all led to the gold medal game between the United States and Finland.

Both nations came out of the same group, and had already squared off in the round robin before the battle for gold, a game in which the States dominated Finland en route to a 4-1 win, clinching second in the group.

It was also a game that was overshadowed over the missed opportunity for a clash between the top prospects for this year’s NHL Entry Draft. Projected No.1 overall pick Jack Hughes missed the game due to injury, while Kappo Kakko, the projected No.2 pick was on the ice. This time around, hockey fans would get to witness the future of the sport at a different level.

Following that game, Finland upset the Canadians in the Quarter-Final, while sweeping through the Swiss in the semis, and the States beat Slovakia and Russia to earn a chance to win their second gold medal in three years.

In the opening frame, it looked like it was going to be a duel between both goaltenders. Ukko-Pekka Luukonen (Sabres) and Cayden Primeau (Canadiens) carried the momentum that they had acquired in both the quarters and semis, and shut the door.

Despite the strong play between the pipes, Finland would be the first ones to get on the board, however not until late into the second period when on the man advantage, Jesse Ylonen (Canadiens) wired a one-timer past Primeau to break the 0-0 tie.

The game would break through in the last 20 minutes of regulation.

Playing from behind was not unchartered territory for this United States team, as they had already orchestrated a similar comeback in the round robin against Sweden.

The Red and White would waste little time in staying off the board, as a minute after the Latvala goal, Sasha Chmelevski (Sharks) finally solved Luukonen off of a feed from the younger Hughes, cutting the lead to 1.

It would not stop there, as barely a minute after the goal, Michigan star Josh Norris (Senators) netted a one-time past Luukonen to tie the game at 2.

Jack Hughes continued to push the pace, having multiple chances to give the Americans the lead, but could not get anything past the Sudbury Wolves goaltender.

Finally, with one minute remaining Kappo Kakko potted a loose puck past Cayden Primeau, giving his team the lead, which also became the game-winning goal, leading Finland to the gold medal.

Although the Americans did manage to pull off the comeback, the main headline that they’ll have trouble getting over is their lack of production on the powerplay.

Heading into the game, the States had the top powerplay, however became non-existent in the final match, going 0-for-5 on the man advantage, with close to no pure scoring chances.

This is Finland’s first gold medal since winning it on home soil in 2015, when players such as Sebastian Aho, Mikko Rantanen, and Patrik Laine were on the team.

This victory was very impressive for the Fins, considering the amount of talent that was missing from their roster. Kasperi Kotkaniemi (Canadiens), Miro Heiskanen (Stars), and Kristian Vesalainen (Jets) all were absent from the team, yet still managed to take home the gold.

The Fins have many potential returning players for next year’s event which will take place in the Czech Republic, an opportunity for them to repeat as gold medalists. 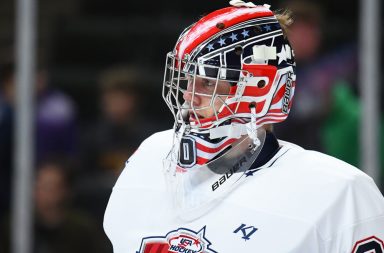 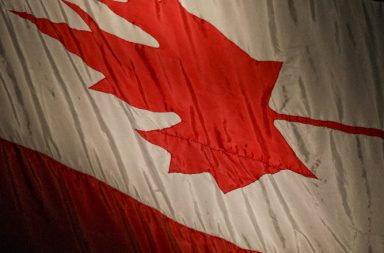