As NHL players are called back for preseason games and training, college teams are preparing for the start of their seasons and Middle Tennessee State University’s team is no exception. The team held prospect skates as early as July and invited any interested player to come and show the coaching staff their ability ahead of tryouts over Labor Day weekend.

This season will also feature an overhaul of team identity, both internal and external. The “Rowdy Raiders” will be donning brand new uniforms which mirror the simplified adidas jerseys that the NHL has recently adopted. In addition to the outward changes, the team’s overall staff has grown to include specialized roles for media coverage, game day operations and marketing. The team plans to host events in the Middle Tennessee area in order to create a community presence while also raising funds for the team to cover the cost of ice time, travel and other expenses.

The team also has dynamic plans for the future with the recent announcement that MTSU has been added to the South Eastern Collegiate Hockey Conference with several other teams in the region: University of Alabama Huntsville, Clemson University, Florida State University and Kennesaw State University.

All home and several away games will be played at Ford Ice Center with other away games being played as far away as Florida. MTSU’s first game will be at Ford Ice Center against Vanderbilt on Sept. 21 with the first “home” game against the University of Massachusetts Lowell the following week. The full schedule can be found at the team’s website, mtsuhockey.com and various social media accounts, @MTSUhockey and all postgame coverage here at Penalty Box Radio. 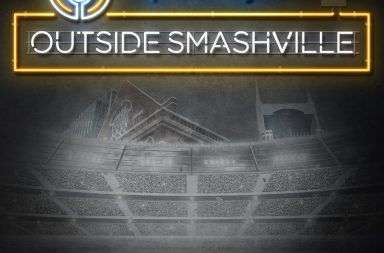 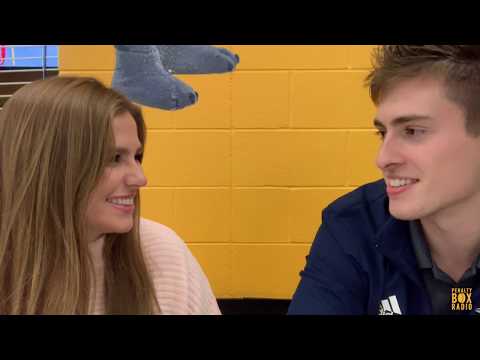 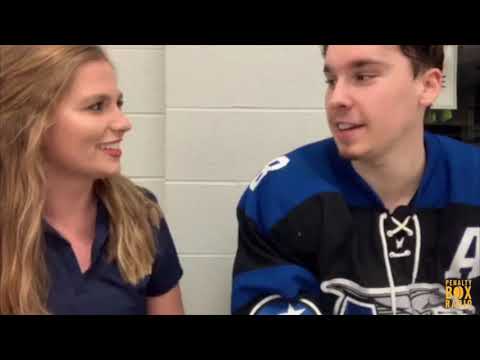