Although Independence-Summit tallied a 4-3 win against Centennial-Page Wednesday at the Centennial Sportsplex, they were under siege for most of the early stages of the contest.

Independence-Summit spent half of the first period at uneven strength thanks to some untimely penalties, four to be exact in the first alone. However, their ability to kill off the power play on all four penalties proved to be the difference between the two squads.

“We were a little undisciplined in the first, but we put it back together,” said Independence-Summit coach Dan MicLette.

“As you saw, for the rest of the game, we were able to stay out of the box.”

Indy-Summit struck early moments into the first period. Liam O’Neal snagged the puck from behind the net off a rebound and roofed it in for the 1-0 lead.

Zach Giblin scored his first of two goals with two minutes to go after crashing the net and putting the puck past the pipes. Giblin grabbed his second on a breakaway midway through the second period. Josh MicLette assisted on both of Giblin’s goals.

Centennial-Page did score a power play goal courtesy of Conner Hammell, and a short-handed goal thanks to Tanner Watkins. Both of those came in the second period.

“We’re responsible for the way we play, and the way we showed up in the first period. It comes back to bite you in the end,” said Centennial-Page coach Michael Barnes.

“It was our own fault, both positive and negative. Those are the things we need to work on for the next time.”

Noah MacNicoll had a strong performance in goal for Independence-Summit. Despite letting three goals past, MacNicoll still tallied 31 saves on 34 shots on goal.

The two Williamson County-based teams will be back in action November 13. Centennial-Page will play the TN Outlaws at the Ford Ice Center, while Independence-Summit returns to the Centennial Sportsplex to take on Blackman-Stewarts Creek. 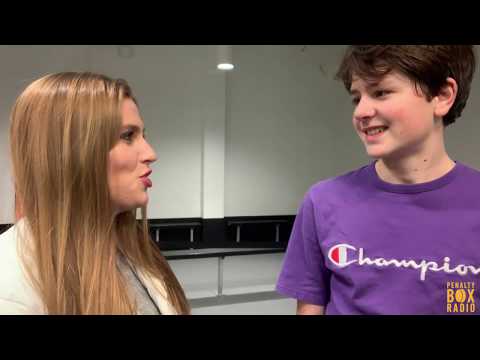 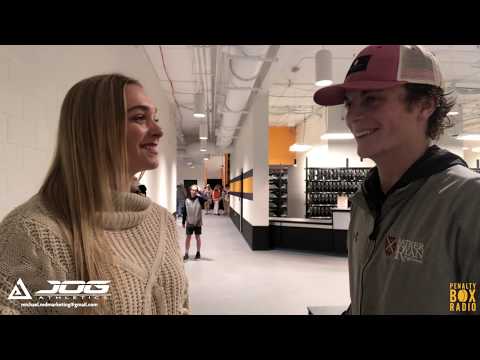