With the addition of the yet-to-be-named NHL franchise in Las Vegas, International Scouting Services has expanded its top prospects report to the top 31. While still early in the season, it’s never to late to start following the prospects for the 2017 NHL Entry Draft.

Included in the list at number 28 is Matthew Strome. Steven Ellis wrote about Strome all the way back in April of 2015. Give it a read to see what’s changed since then.

Nolan Patrick and Timothy Liljegren maintain full control of rankings #1 and #2 in our November release of the ISS Top 31. Owen Tippett is biggest gainer, rising seven positions to #4.

November 02, 2016 [Waterloo, ON] ISS Hockey has released its monthly rankings of the top prospects eligible for the 2017 NHL Draft. With the addition of a 31st NHL team for next season in Las Vegas, which will be included in the upcoming NHL Draft, the ISS Top 30 will now become the ISS Top 31. Rankings will include the top 100 skaters, along with the top 10 goaltenders, as evaluated and ranked by ISS Hockey’s worldwide network of scouts.

Below is the ISS Top 31, highlighting the rankings for the top 31 prospects, which are released on the first Wednesday of every month during the hockey season. An interactive page where the ISS Top 31 can be viewed, sorted, commented on, and where users can interact with our scouts can be viewed at: isshockey.com/iss-top-31

“Not many weaknesses to Tippett’s play,” says ISS Hockey Director of Scouting Dennis MacInnis. “He’s a very good skater with powerful stride and speed. He even has a second gear to get away from a check.” 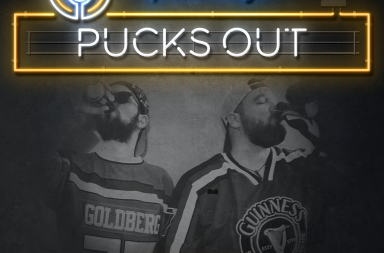