September and October will be crucial for Vanderbilt’s success this season. Facing South Carolina, Florida, Alabama, and Kennesaw State won’t be an easy task. These four teams had a .710 winning percentage during their last season. When asked about the daunting schedule, Head Coach Thomas Bernstein had nothing but praise for his team.

“Our club president Greg Kirk and assistant coach Jon Holston put together the schedule for next season,” said Bernstein. “They did so with the understanding that the boys would guide the process. I’m proud the boys wanted to play the best teams in the south.”

He went on to say, “This current crop of guys want to challenge themselves each and every week. It’ll be tough to achieve the goals we want; a high seed in the SEC Tournament and it seems like the boys are potentially gunning for the regionals this year. But in order to achieve these two goals, you’ve got to have a schedule like this. The seeds are sown and the opportunities for success are there. We just need to capitalize on them at this point.”

Other highlights throughout the season include a trip to Olive Branch, MS to take on Tulane and Ole Miss. The Dores will welcome to the Ford Ice Center former ACHA DII Eastern Kentucky Colonels. Vandy will finish their regular season schedule with two weekend home stands against Georgia and Tennessee to determine their seeding in the SECHC Tournament in February. 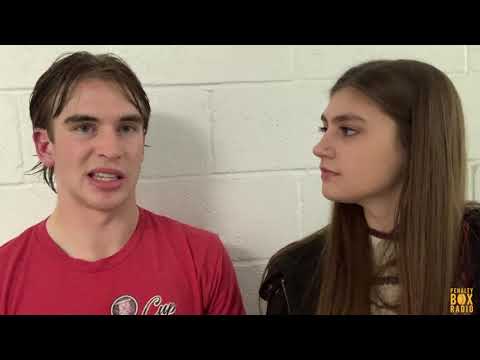 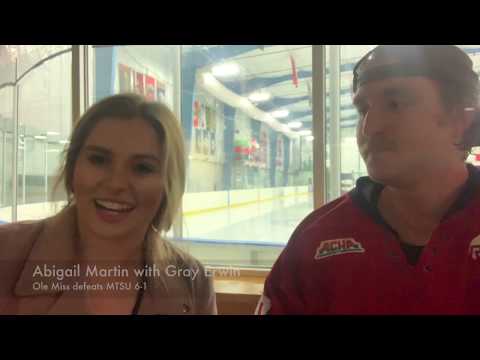 Ole Miss downs MTSU in game one of weekend series