In a tweet earlier this afternoon, the Vanderbilt Ice Hockey team announced the latest installment of the Interstate Faceoff Series.

Mark your calendars! VU will take on @IceVolsHockey in the 2014 I-40 Faceoff @BrdgstoneArena Sun 3/30 @ 1pm pic.twitter.com/SCg7MotHwH

The Dores will welcome in-state rivals, the University of Tennessee Ice Vols to Bridgestone Arena on March 30th, at 1:00 pm CT.

This will make the third time in four years that UT and Vandy have played at Bridgestone Arena in the Interstate Faceoff Series. Vandy leads the series 2-0 over the Ice Vols. Last season, Vandy took the Alabama Frozen Tide to overtime where the eventually lost 8-7 in the I-65 Faceoff.

Tennessee and Vanderbilt are battling for bragging rights and the Culpepper Jefferson Memorial Trophy, better known as the “Cullie.”

This game will be played before the Nashville Predators host the Washington Capitals in one of the last regular season home games of the 2013-14 season. While the I-40 Faceoff is free to attend, if you’d like to stick around to watch Shea Weber and company take on Alex Ovechkin and the Caps, you can purchase a discounted ticket here.

Although all details have not been finalized, Penalty Box Radio will be in attendance to bring you full coverage of the game. Check back here for updates as they are made available. 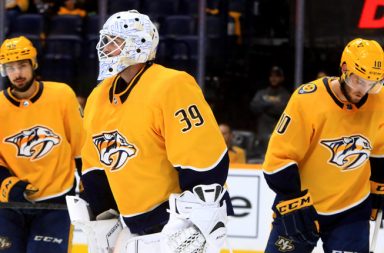 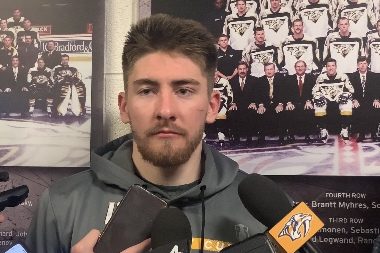 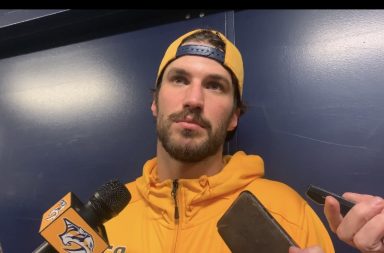