Our friends at ISS Hockey have released their Top 30 rankings for 2014 NHL Draft Prospects. These rankings will help give you an idea of what players might be coming to your team in the first round this year. One player that I’ve been able to see play in person twice is Joshua Ho-Sang, right wing for the Windsor Spitfires in the Ontario Hockey League. Ho-Sang is a  power forward that will continue to fill out and is a player that Spitfires head coach Bob Boughner had plenty to say about.

February 14, 2014 [Guelph, ON] ISS Hockey has released its new monthly rankings of the top prospects eligible for the 2014 NHL Draft. This month’s rankings include the top 200 skaters, along with the top 15 goaltenders, as evaluated and ranked by ISS Hockey’s worldwide network of scouts.

Below is the ISS Top 30, highlighting the rankings for the top 30 prospects. An interactive page where the ISS Top 30 can be viewed, sorted, commented on, and where users can interact with our scouts can be viewed at: http://ISShockey.com/iss-top-30

February’s release of the ISS Top 30 presented big movers throughout the rankings. Nikolay Goldobin was the biggest gainer of the month by rising 12 positions, from #25 to #13. Joshua Ho-Sang also impressed our scouts and he raised 10 positions, from # 19 to #9.

“Russian forward Goldobin is an elusive player who plays a cerebral game and is dangerous with the puck,” comments ISS Hockey Director of Scouting Dennis MacInnis. “What he lacks for in size, he makes up for with skill and smarts.”

The full monthly ISS Hockey rankings are available within RinkNet, software technology tailored for the general manager, scout, coach, player agent or super fan that wants in-depth information on prospects for the upcoming NHL and CHL drafts. They are published approximately on the 15th of each month during the hockey season, along with detailed player scouting profiles and game reports. To find out more about RinkNet, please visit www.RinkNet.com.

ISS Hockey (International Scouting Services) is the world’s leading independent scouting and information provider on hockey prospects. Founded in 2002, ISS scouts, evaluates, analyzes and ranks players internationally on behalf of its many clients. All ISS products are widely utilized in the hockey world, building an industry leading reputation for the best and most comprehensive scouting information. The key to the success of ISS is the incredible worldwide network of ISS Hockey scouts. ISS scouts are within reach of every young hockey player in the world, and attend every major hockey tournament, in addition to thousands of league games. Game and player reports are input into ISS’s sister company RinkNet’s state-of-the-art systems and evaluated to assure reliability and consistency. All players that we rank will have been seen and evaluated many times by several ISS scouts. 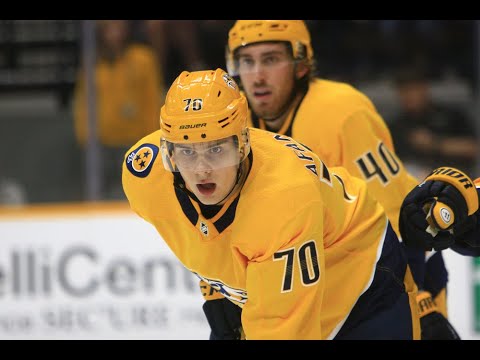 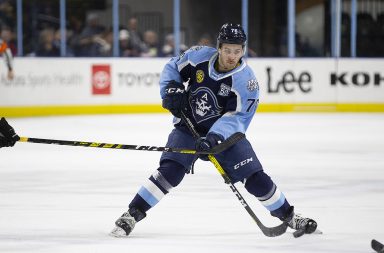 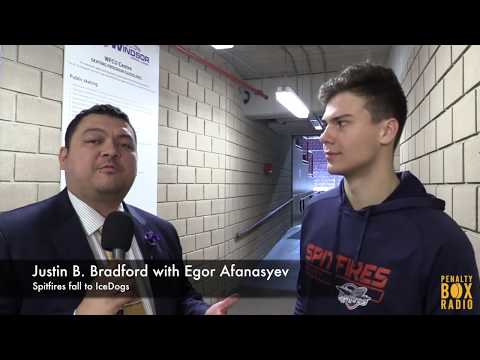