On October 13th, 17-year-old Cedar Rapids Rough Riders forward Dylan McLaughlin made an awesome shot in a game against the Green Bay Gamblers.  At the 5:16 mark of the second period, McLaughlin took a between the legs shot and went top shelf on GB goalie Richard Sabol.  Check out the video below for several angles and even a slow motion replay of the goal.

The Rough Riders eventually lost the game 8-7 in a shoot out, but Dylan was thrust into his fifteen minutes of fame as his shot made the ESPN Sportscenter Top 10 # 2 play of the night on October 17th.  Congrats Dylan and keep it up!

(Thanks to YouTube user SassySasquatch6 for allowing the use of the video!)

While at the Ice Bears – Havoc game at Bridgestone Arena on Saturday, I once again had the opportunity to have casual fans with younger children sit around me.  During the game I noticed a couple of areas that really stood out where these casual fans were slacking.   I would like to point out these areas and ask the casual fan to step up their game!

One of my biggest pet peeves when it comes to watching live hockey is the casual fans that don’t follow hockey fan etiquette!  I know that the casual fan doesn’t completely understand hockey fan etiquette, but before the game starts, the jumbotron actually provides a bit of instruction for them.  I guess it would be more beneficial if they were in their seats prior to the puck dropping to watch the video.  But for a quick refresher, when the puck is in play, please stay seated.  It is not only for my viewing pleasure, but also for your safety!

To the dads that have mastered the art of ignoring what your children do when you’re watching a game, I haven’t been afforded the same opportunity to hone that skill.  I’m sure your wife asked you to watch the kids for the evening so she could go out with the girls, but if you’re going to allow your child to bounce in the seats and continually elbow the grumpy old man on the other side of them, take your kids to Chuck E. Cheese!  I promise you that I will not be there to interfere with the fun your children are having!

For the most part, I’m a nice guy.  You can call me a grumpy old man if you want, but when I work my ass off and pay my hard-earned money to watch a hockey game, I want to be able to enjoy the game!  To the fans that sit in front of me in the future, be warned.  I will keep my cool for as long as I can, but when I have to stand to let you pass one too many times, while the puck is in play, you might just get the wrath of the inner drill sergeant I have pent-up inside of me.

On October 15th, KHL Referees Alexei Anisimov and Sergei Belyayev and Linesmen Evgeny Petrov and Ivan Fateyev were either not paying attention to the game or turning a blind eye to the fact that the Lokomotiv Yaroslavl had extra players on the ice during a game with Traktor Chelyabinsk.

During the time the Lokomotiv had the unfair advantage, they took the lead on the Traktor.  Traktor tied the game late in the third period, but Lokomotiv ultimately clinched the 3-2 victory during the shoot out.

The KHL Competitions Department reviewed the game and confirmed the officials had made quite the blunder and took appropriate measures.  The two referees were suspended for three games and the two linesmen were demoted to the VHL, the soon-to-be AHL equivalent of the KHL, for the rest of the 2012-2013 season. 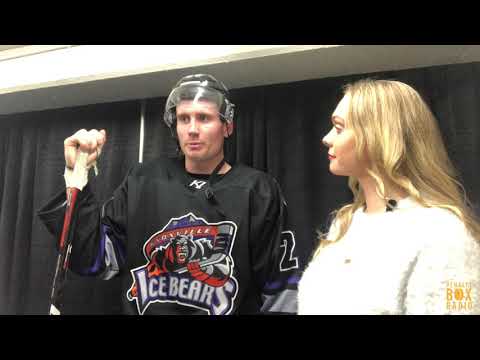 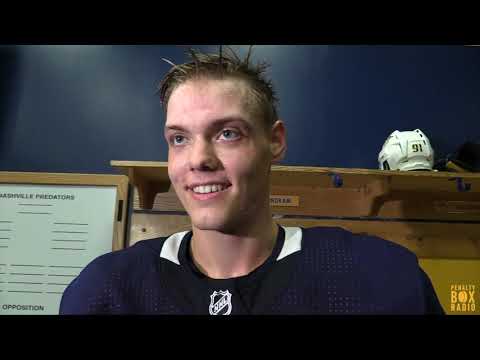 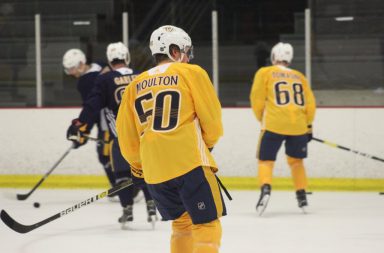